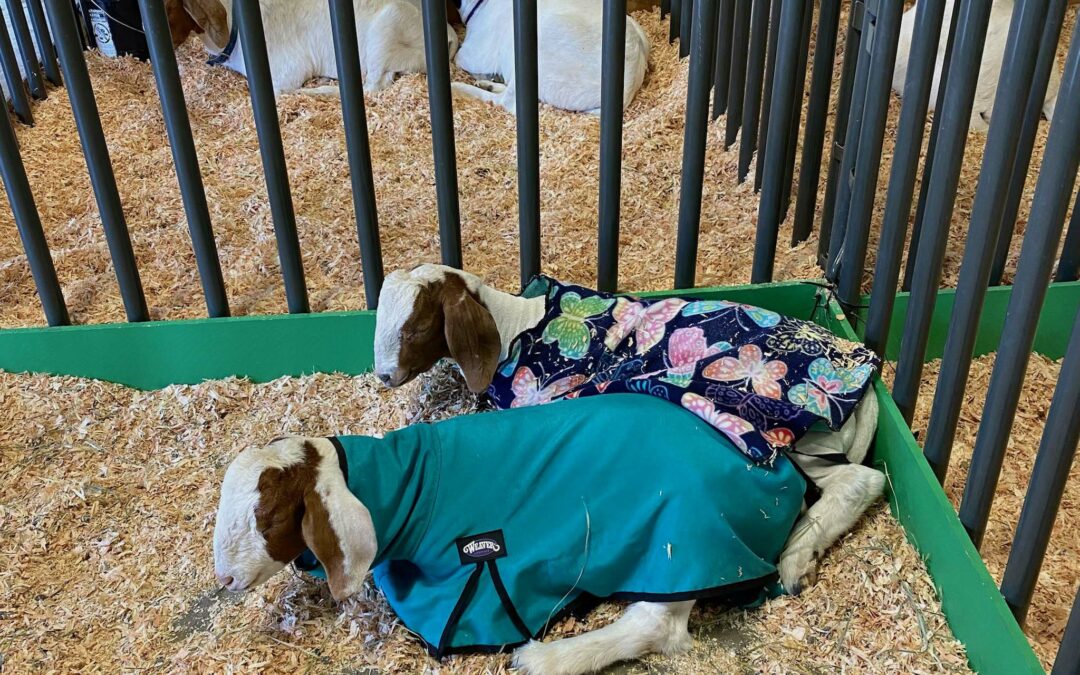 We hope you made it to the county fair this year, but if not here’s a recap.

The 2022 Santa Clara County Fair is back! All large animals were in Gateway Hall this year. Poultry, rabbits, and cavies were judged in the old Flower building. Stills were housed in Fiesta. Horse judging was held at Thorson’s Arena, but big plans are in the works for an arena at the FG! The dog show was held outside.

The Heritage Hall had an incredible display of historical items from past fairs. Marcella of the Fair Heritage Board did a beautiful job with many exciting items, and she is still collecting past fair items/info, which you may pass on to her.

The highlight of the week was the auction. It started with a delicious buyers breakfast. Prices were good, and the kids were happy. Special thanks to the Heritage Hog supporters this year. This is Clover Foundation’s biggest fundraiser, and you sent over $12,000 to us. We also received a $4,000 donation from Butler Amusements. During the auction, Clover Foundation handed out checks to seven young people, Aaron Alger, Ethan Dickson, Madelyne McKenzie, Lindsey Williams, Austin Van de Coeveing, Phoenix Byers, and Adam King, amounting to over $15,000. All our fundraising goes directly back to the youth in scholarships or animal loans. Rich Lepera, congratulations won the Pig in a Freezer!

We want to welcome three new board members to the Clover Foundation: Aaron Teagle, Cynthia Lyndon and Barbara Suit. Pictures and info to come soon. These four folks will strengthen our board and bring new ideas and enthusiasm.

During the past year the 4-H camp storage unit at the FG was broken into, and all the shooting equipment was stolen. We gave a $1,500 donation to the camp committee to replace some of the stolen items so they could have a shooting sports program at summer camp. 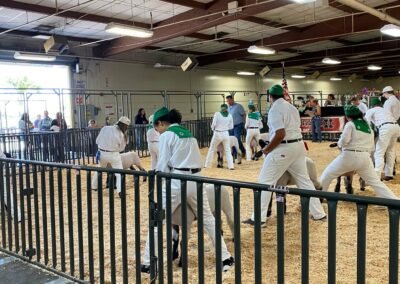 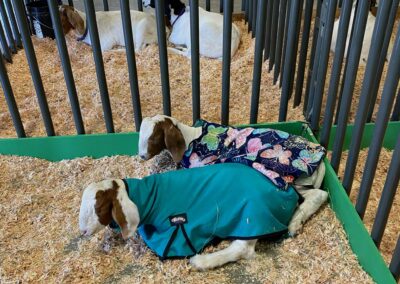 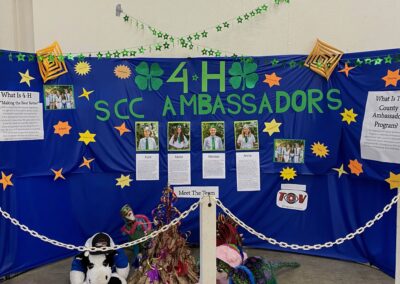 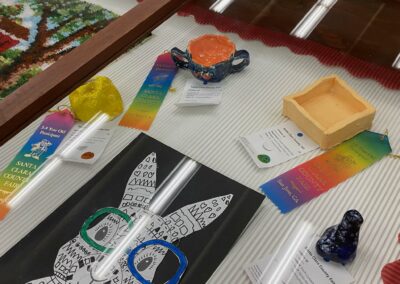 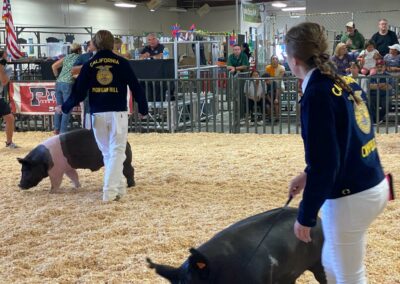 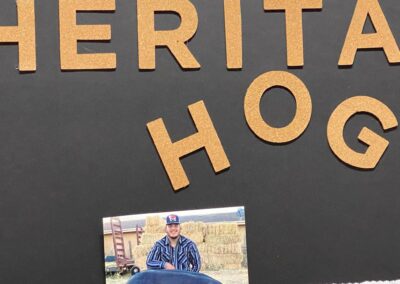 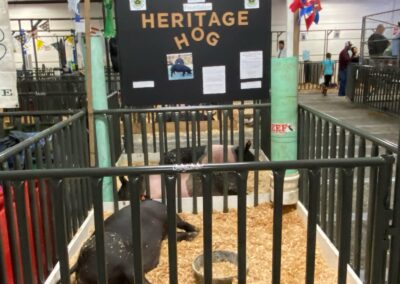 Your contributions support the youth of tomorrow! Get Involved